Karnataka is a treasure trove of historical and religious places. From Bidar to Mysuru, and Kasaragod to Kolara, we find a lot of places which showcase the rich culture of the State. Not only the State houses monuments of importance but also mosques, Jain basadis, churches, Buddhist stupas apart from temples among others. 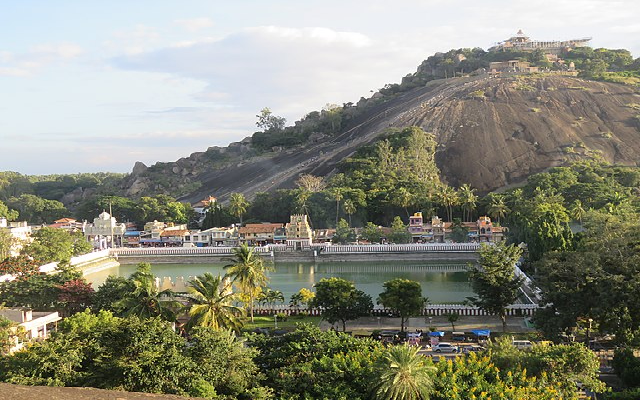 One such of many State’s marvels is Shravanbelagola. Shravanbelagola is one of the most sacred and beautiful places in the whole of State. The place is situated in the Hassan District. Located at 58 kms away from District Headquarters Hassan and 144 kms from State Capital, Bengaluru, thus well-connected through road and rail. 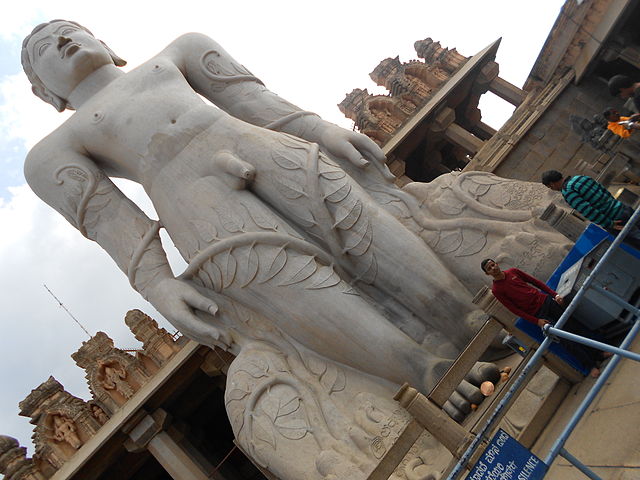 An important Jain piligrimage, here stands 18 metre high statue of Lord Gommateshwar, which infacr is the world’s tallest free-standing monolithic statue. It was constructed in 981 A.D by Chavundaraya, warrior from Ganga clan. It is carved out of single granite block and looms on the Vindyagiri Hill, and is visible as far as 30 kms away. One needs to climb as many as 700 steps to reach the hill. This statue stands majestically as a symbol of sacrifice. The surrounding enclosure has images of all the Jain Teerthankaras.

Every 12 years a grand and revered event, Mahamasthakabhisheka takes place at the shrine wherein Jain piligrims and other devotees gather here with reverence. The specially erected scaffolding, priests, devotees pour hundreds of pots of curd, milk, honey, vermillion, coconut water, turmeric paste and even gold and precious jewels over the statue‘s head. It’s a great sight to behold, and pious occasion to be present. The most recent Mahamastakabhisheka was held in 2018. 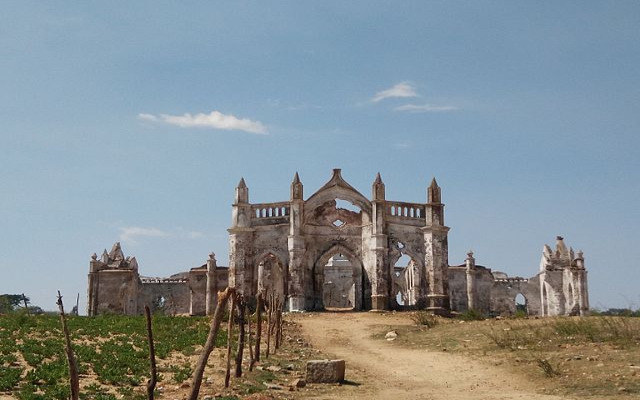 Coming to Vindyagiri hill, it is a large rocky hill 133 metres above the land and 1002 metres above sea level. Further, it is surrounded with many temples. 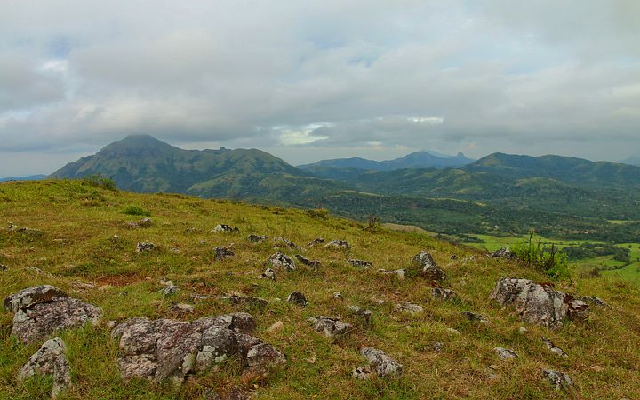 There many other places worth visiting around Shravanabelagola such as Beluru and Halebidu, Melukote, KRS Dam, Sakleshpura, Markonahalli Dam, Shettihalli Church among others. Also, Shravanabelagola can be visited and accessed through out the year. 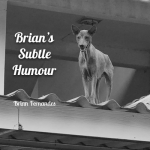 I or We? Fear is the key

I have just read a remarkably interesting story on CNN. According to the story, a…... A win without loss! Is that possible?

Last week Petrol and Diesel scored centuries in India, even as the Indian Cricket team barely managed one together at their opening T20 World Cup fixture in Dubai against state…

As a parent your uttermost concern is children’s eating habit. Every parent tries to provide healthy food and opportunities to eat it. Your child can decide how much to eat…

Incidents: 1. Students of private medical College, belonging to varied faith were assaulted in Surathkal by Hindu activist group. 2. A man belonging to Hindu faith in Bengaluru was assaulted…

Karnataka is a treasure trove of historical and religious places. From Bidar to Mysuru, and Kasaragod to Kolara, we find a lot of places which showcase the rich culture of…